The Overwhelming Grace and Forgiveness of God

Series: David and the King

2 Samuel 16:1-14 // David is fleeing from Jerusalem followed by an entourage of servants and men loyal to the crown against the backdrop of his son Absolom’s coup and rebellion. David is fighting for survival. However, despite being in a dire and hopeless situation, David’s response is anything but hopeless. We see in this chapter David’s heartbeat on full display. David loves God and accepts whatever God will do as a result of his sin, but David also recognizes that Yahweh is a God that is full of overwhelming grace and forgiveness and because of that, this situation can ultimately be used for David’s good. This text challenges us to reflect on the state of our relationship with God and encourages us to fall deeper in love with Jesus. 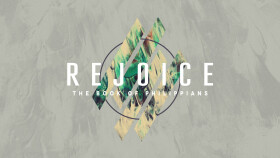 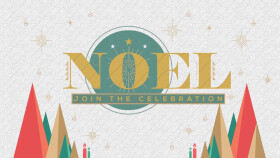 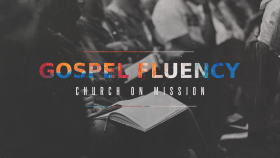